Baal Hasulam was born in Warsaw in 1884 and was attracted to Kabbalah since young age. He learned Hasidut and Kabbalah by Rabbi Yehoshua of Porsov, the grandson of one of the biggest Hasidic leaders – Rabbi Yaacov Yitzchak, “the Holy Jew”. At the age of 19 he was certified as a Rabbi and served as ‘Dayan’ and teacher in Warsaw. 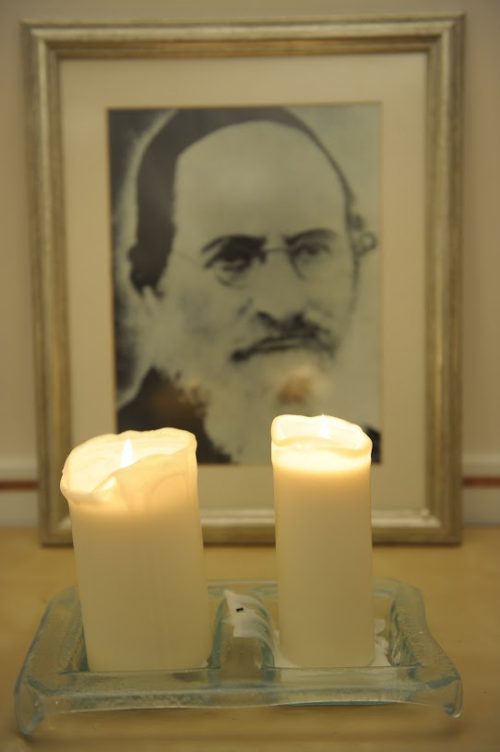 Baal Hasulam learned Torah, both concealed and revealed, almost non-stop, but his endless search for the truth carried him far beyond the learning of the Beit Midrash school. He learnt German and read Hagal, Schopenhauer, and Niche. During the volatile years after WWI Rabbi Ashlag participated in social and communist rebellions in the streets of Warsaw and followed closely the world leadership and developments.
Once he felt he has surpassed his teacher in the spiritual supervision, Baal Hasulam decided to move to the land of Israel (1921). His name was heard by mouth-to-ear by Jews who migrated to Israel from Poland, and his kabbalah knowledge began spreading. Slowly, a group of students gathered around him, arriving at his house during the late hours of the nights to study Kabbalah. From the old city of Jerusalem, Baal Hasulam moved to the neighborhood of “Givat Shaul”, and became their Rabbi.

Baal Hasulm was busy throughout his entire life in translating the wisdom of Kabbalah, renewing it and distributing it amongst the people. He developed a unique system of learning Kabbalah, enabling any person in any place to explore the reality in which we live in, and connect to its root and purpose.

“I found a great need to break the metal barrier, which exists between us and the wisdom of Kabbalah” he wrote. And truly, he was the first one to define the entire book of Zohar and the writings of the AR’’I, the first to equate the ancient wisdom of Kabbalah to every person, the first to publish a Kabbalistic newspaper distributed among the people. In his heart was the worry and concern for humanity in its entirety, a concern that dictated throughout his entire life, his relationship and demand from the people of Israel to carry out their mission in relations to this destiny.

His Creations
Two main pieces, fruits of labor throughout many years, are the “Talmud Eser Sephirot”, based on the writings of the AR’’I and translation of the “Sulam” to the book of Zohar, which is the widest and most extensive interpretation written about the book of Zohar to date. Aside these interpretations Baal Hasulam also published articles named “Matan Torah”, which later became an entire wondrous book.
In addition, Baal Hasulam published many articles regarding his social-spiritual teachings, where he analyzed various social regimes and outlined a detailed plan for constructing a corrected future society, operated by laws of mutual bestowal. After his passing, a book of his writings “Pri Haham” along with letters written to his students while abroad, were published.

During his last years Rabbi Ashlag, Baal Hasulam, wrote “the writings of last generation”, where he analyzed different social regimes and even provided a detailed plan for constructing a corrected society. 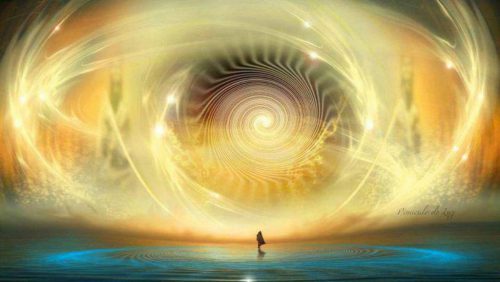 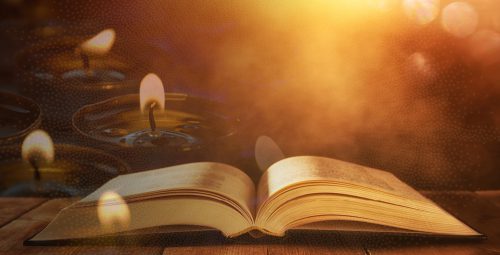 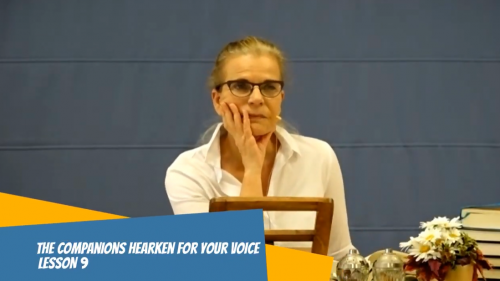 The Companions Hearken for your Voice – 9 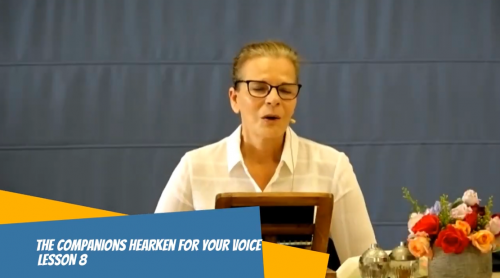 The Companions Hearken for your Voice – Part 8

The Companions Hearken For Your Voice – Part 7