The Companions Hearken For Your Voice – Part 5

What is providence in this day and time?
While having marchings in the street on one side, and parks and children on the other side.

Something has been untouched – relating to the beauty of nature and home (children). On the other, marching on the street. Some in me is marching. Because if you want to have hope for those children you have to march on the road. This is on a corporeal level. If you won’t march, and there won’t be a protest….there will be powers that get away with it.
If there would be no marches on the streets, the grass and children will disappear.

I was happy to see there are many white people marching along and would like to see more. Although we are in a complex (corona) period. It’s not from the point that we endorse, but we walk with you. There needs to be an enactment that says that it will not happen again.

Our tendency in the 21st century is solving problems. But, that’s moving them from consciousness. The point is not to solve them. But, to get to an inner resolve that it will not happen again – which is a very different state. Its a dialog from outside to inside. Not that ‘I will do and it will satisfy me’ – this is an assurance to happen again. Therefore, it is something deeper.

If you observe the ebbing flow of empires, and what caused them to disappear its usually a peak of misuse power. So, it is time to move. But, the dream of America is to be big again. If America wants to big again, taking and controlling, you will see much more than you have to date.
It is a sunset of an empire.
It is now misusing its power.

We need to see what (who) is acting behind the scenes. To see the movement of it, and where and what is the timing of it – regardless of how many years it will take. Where do we wish to position ourselves as human beings so we will be more exposed to divinity – and exile of the light – from humans. What is your commitment to return the presence of it? It is the opposite of calculating the end. We are not calculating the end, but rather very attentive to time. 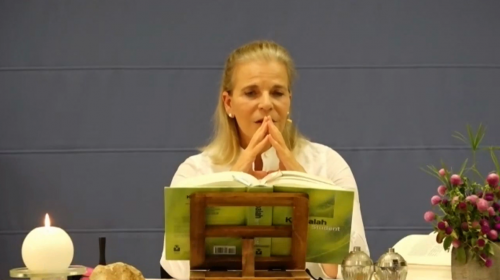 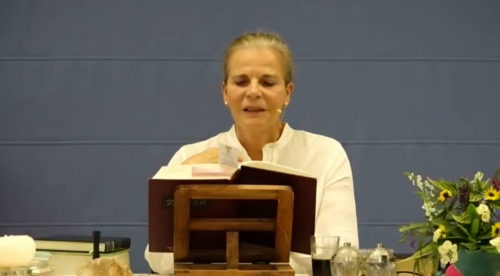 Faith Above Reason – Veyera – In the Eyes of Kabbalah 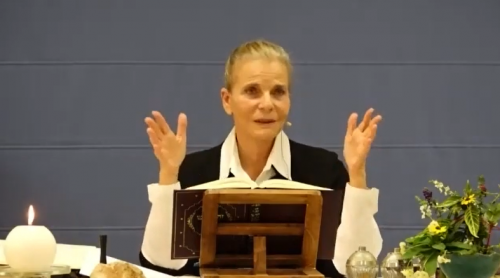